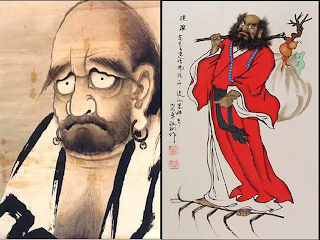 Posted by Archaeology at 9:15 PM

We are urgently in need of kidney donors in Kokilaben Hospital India for the sum of $500,000,00, (3 CRORE INDIA RUPEES) All donors are to reply via Email only: hospitalcarecenter@gmail.com or Email: kokilabendhirubhaihospital@gmail.com
WhatsApp +91 7795833215

I need the information of bodidharms
sibling